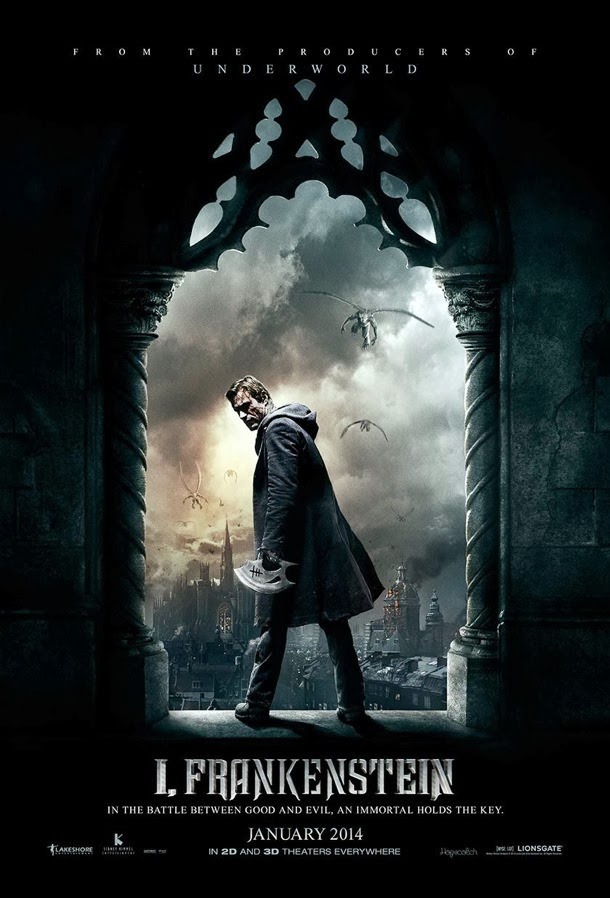 The trailer for I,Frankenstein told me everything I needed to know about this film. It heavily reminded me of Van Helsing - I gathered it was going to be an average fantasy action film using horror as it's backbone. Sadly this film completely met my dampened expectations.

After the events of Mary Shelly's Frankenstein story the monster of that story (here played by Aaron Eckhart) is attacked by demons whose master Prince Neberius (Bill Nighy) wishes to capture him for reasons unknown. Saved by gargoyles he is taken to their stronghold where the Queen of the gargoyles tells him there is a secret war ongoing through the ages between the forces of Satan, and the forces of God. Deciding he cares not for this war the monster (named as Adam by the Queen) heads off to live his own life. Two hundred years later in modern day Adam returns to civilisation to fight the demons hunting him. Soon he finds himself caught up in a battle between the gargoyles and the forces of Hell as they fight to alternatively capture and kill him. 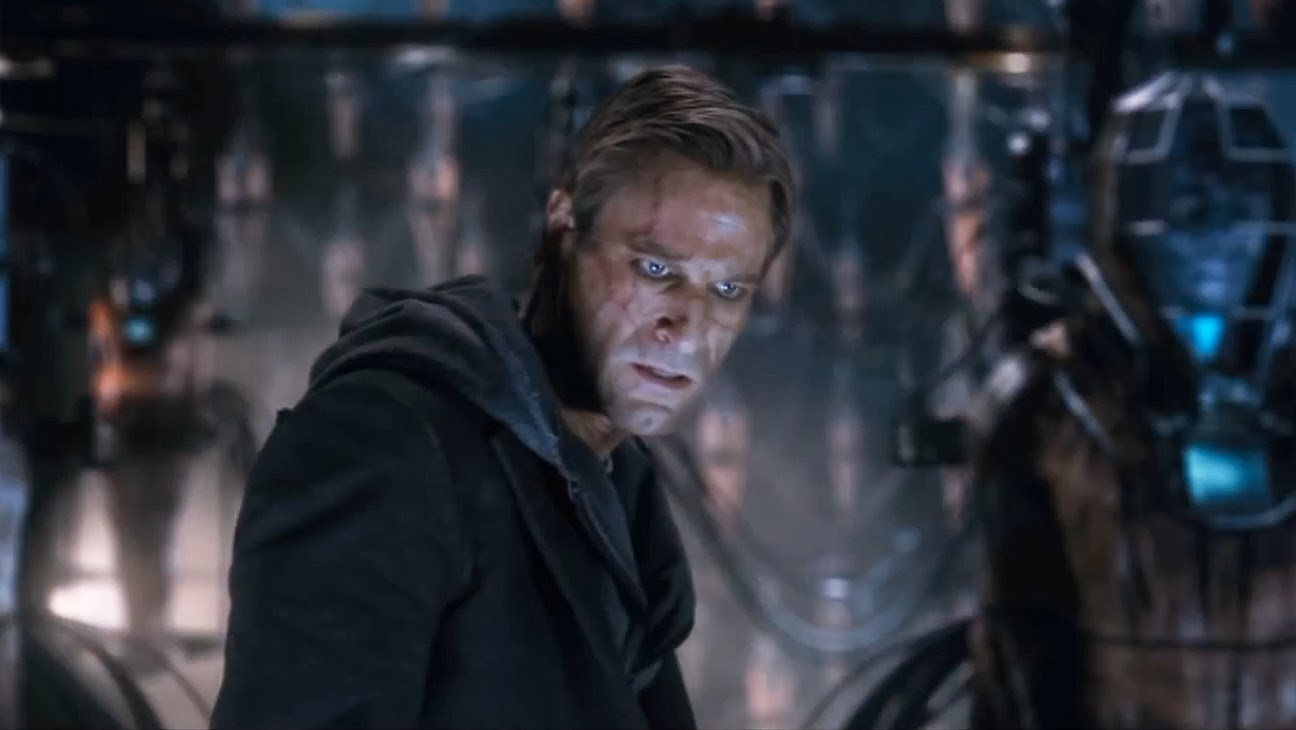 First of all the script for I,Frankenstein stinks, it is terrible, I honestly believe even if someone as unskilled as myself was given it to edit I could improve it a hundred fold. It is written to appeal to the lowest common denominator, facts are told over and over again just in case you miss them, the dialogue is stilted and unnatural and how anyone can talk about gargoyles and demons keeping a straight face I do not know. The film is meant to take place in our world, the war between the forces of darkness and good secret yet for the entire film they are killing each other in full view of the humans of the city the film takes place in. I guess this doesn't matter much as apart from the very start of the film, and not including the two human scientists there does not appear to be any humans at all living in the city. Deserted streets all throughout that makes little sense.

Eckhart looks the part of Frankenstein, and he does do the best he can with the awful script. Nighy also does his best, again the script does not help. Other characters such as all the gargoyles (they are able to transform between humanoids and gargoyle forms at will) are all pretty lame with little identity to themselves, exemplified by the Queen of the gargoyles played by Miranda Otto who has nothing to her at all. Thankfully I,Frankenstein is saved from being a true piece of trash by some pretty decent and exciting action scenes. There are several gargoyle vs demon fights scenes that are pretty cool and full of tonnes of CGI, and a couple of pretty well choreographed fight scenes between Adam and boss character type demons. A lot of the special effects are quite well done, not the best ever seen but they at least fit into the look of the film and don't take you out of the experience. 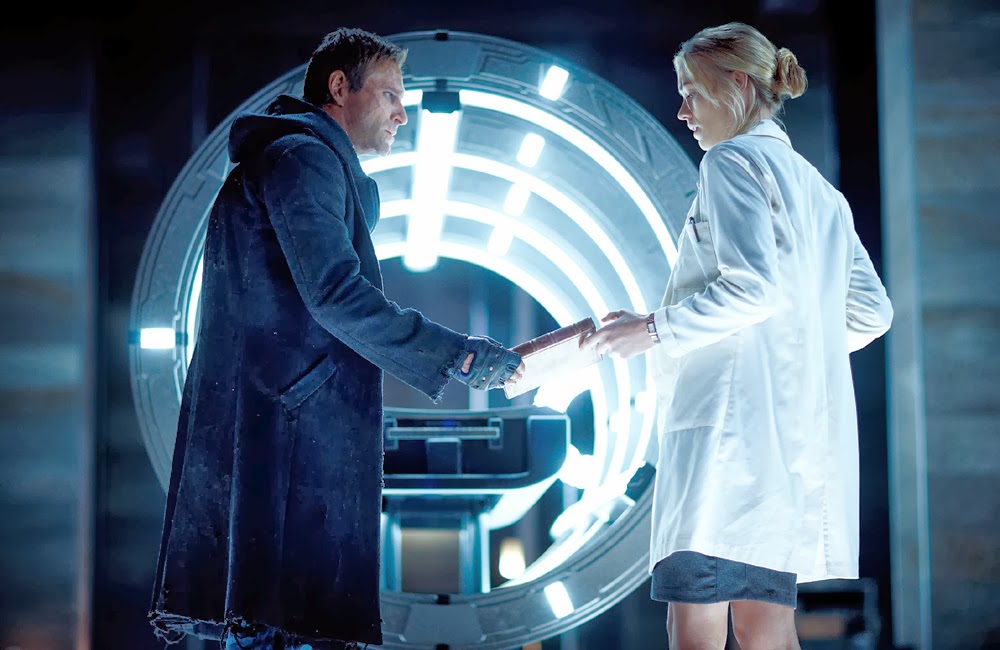 If you liked Van Helsing then you may like this, but in my opinion that so-so film is better than this one. The plot is weak, the script is terrible, and the soundtrack while epic enough frequently doesn't seem to fit with what is happening on screen. The characters are flat and lifeless for the most part, you can really tell who the good actors are as their roles stand out (Eckhart in particular comes across as an imposing presence). With some decent action sequences though this is saved from being a complete disaster. As an aside Frankenstein is technically a zombie, technically at least.

Posted by Daniel Simmonds at 12:33