Yesterday I attended the 8th annual UK Festival of Zombie Culture and am pleased to say it was another fantastic event. Once again me and my dear friend Lucinda made the pilgrimage to the Phoenix Centre in Leicester, England to watch 13 hours of zombie films on a cinema screen.

Our third year attending the show and for the first time we did not get lost finding the place, even going so far as to make the trip the evening before just to make sure we had our route down.  Turning up at midday on Saturday 15th we got a cider and then went in to watch the first film. 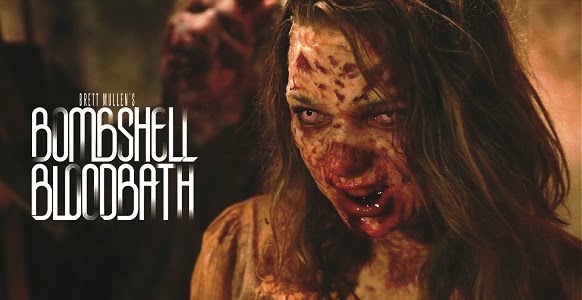 To begin with UK horror legend Zombie Ed welcomed everyone and put on a trailer for a dodgy looking b-movie titled Hell Comes to Frog Town starring Rowdy Roddy Piper. This was followed by awesome zombie author David Moody coming on stage to read an except from Autumn: Disintegration. The first film was Brett Mullen's Bombshell Bloodbath that paid great homage to the Italian undead splatter films of the 1980's. I appreciated the winks and nods and the way it made no effort to take itself seriously but this was not a classic.

Heading back to the bar for another cider I got some raffle tickets and tried my hand at the 3 minute zombie killing challenge which again was Dead Rising. I did merely average so was happy enough. Lucinda did abysmal at the challenge last year yet despite now owning Dead Rising 2 she refused to play, I'm sure she would have done good! Before the second film of the day started horror author Adam Millard read an excerpt from a zombie book of his that takes place in the Wild West. The next film was Exit Humanity and was simply astounding. I was not expecting much to be honest but was blown away. Set just after the American Civil War it follows Edward Young who looses everything he holds dear when an undead plague sweeps the land. Features a great score and some amazing acting and actors (such as horror icon Bill Moseley). A very moving film.

After another cider I visited David Moody's stall, was great to see him again (plus he knew who I was!). Brought a bunch of books from him (and Lucinda gifted me one also, thanks again!) and also spoke briefly with Adam Millard. I am sad to say I have never read any of his work so shall ensure before next years event I rectify that as he seemed like a real nice guy. After suffering a terrible animated short (British made claymation Dan of the Dead) the next film to be shown was Go Goa Gone; an Indian comedy. I am pleased to say this was another very good film, very funny. It follows two loser friends who get trapped on a small island off the coast of Goa when drugs at a rave turn the takers into flesh eating ghouls. The only complaint against this one is that it went on slightly too long.

With an hour break we headed back to our hotel to get warmer clothes and then got some food to eat at a nearby takeaway. A short film starring school children was next, I missed this due to queueing up for more cider but by all accounts it was terrible (so bad it was good my friend said) This short was followed by Australian Theatre of the Dead which is about a bunch of actors who barricade themselves in their theatre after zombie apocalypse happens. It wasn't a bad film, just very generic. 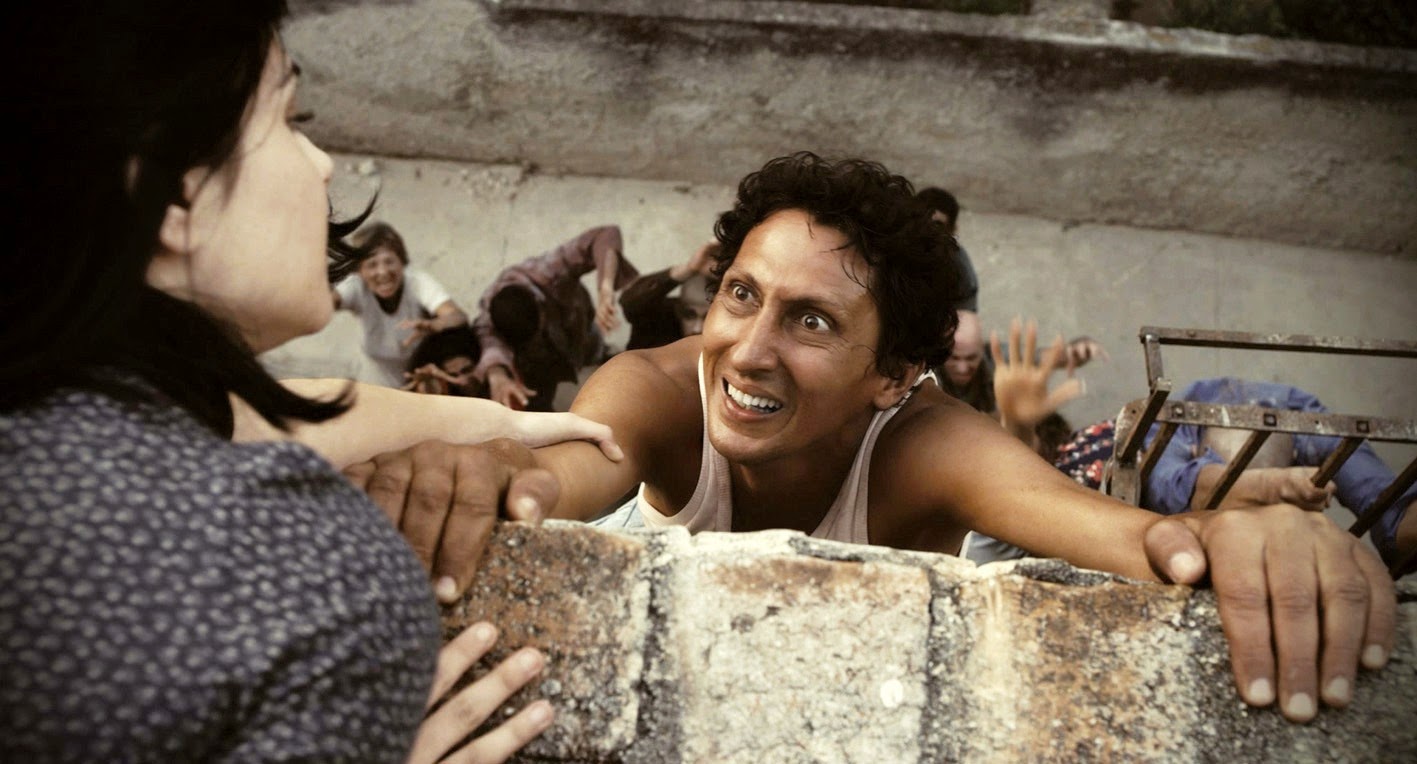 By this point both me and my friend were quite tired, Lucinda headed back to the hotel for sleep while I headed in to see the fifth film of the night Juan of the Dead and to see if my raffle tickets had won me anything (they did; 3 books and 2 films). I actually own Juan on DVD but not actually seen it. This was a Cuban comedy that has drawn parallels with Shaun of the Dead and while it was very funny at times at others it was trying too hard and not as hilarious as it thought it was being.

I just about survived the fifth film but I was crashing badly, knowing the final film wouldn't be over till near one in the morning I'm ashamed to say I left rather than see it. It was New Zealand zombie film 'I Survived a Zombie Holocaust'.

This years zombie festival  was the best in terms of films shown with Exit Humanity and Go Goa Gone both being films I would love to own, was great to see the usual faces even if I am so self conscious at these events that I retreat into my shell a lot. Counting down the days for next years event!
Posted by Daniel Simmonds at 11:10